Discovering she has the power to teleport to anywhere or anyone in the world; Julie decides to use her abilities to help people. As a young college student she soon finds herself in over her head when she rescues Matt and five of his team members, held hostage by insurgents. Will she be able to stay one step ahead of those who want to kill her? Or will she become a tool for those who want to control her powers? When the President is attacked, Julie is drawn into a battle to save the country. With the help of Matt and his team, Julie struggles to stay alive. 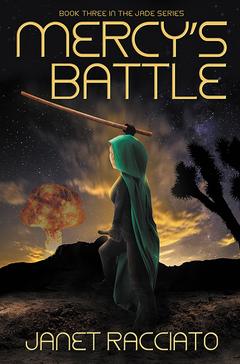 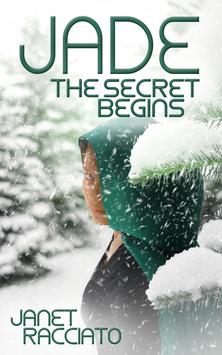 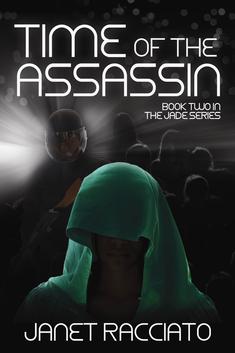 An old enemy has returned, but now Jade isn't alone in the fight. Her children face their own challenges as the world is plunged into war. Will her daughter be able to harness her special powers in time, or will they end up crushing her?

The country is still under attack from the North American Jihad, a home grown terrorist group that seeks to destabilize the United States. Jade has become the country's symbol of hope, but before she can end the NAIJ's reign of terror a new threat emerges. Will she be strong enough to protect the world's leaders from the unnamed assassin.